The Rise of Esports in Schools - Should Your School Participate? 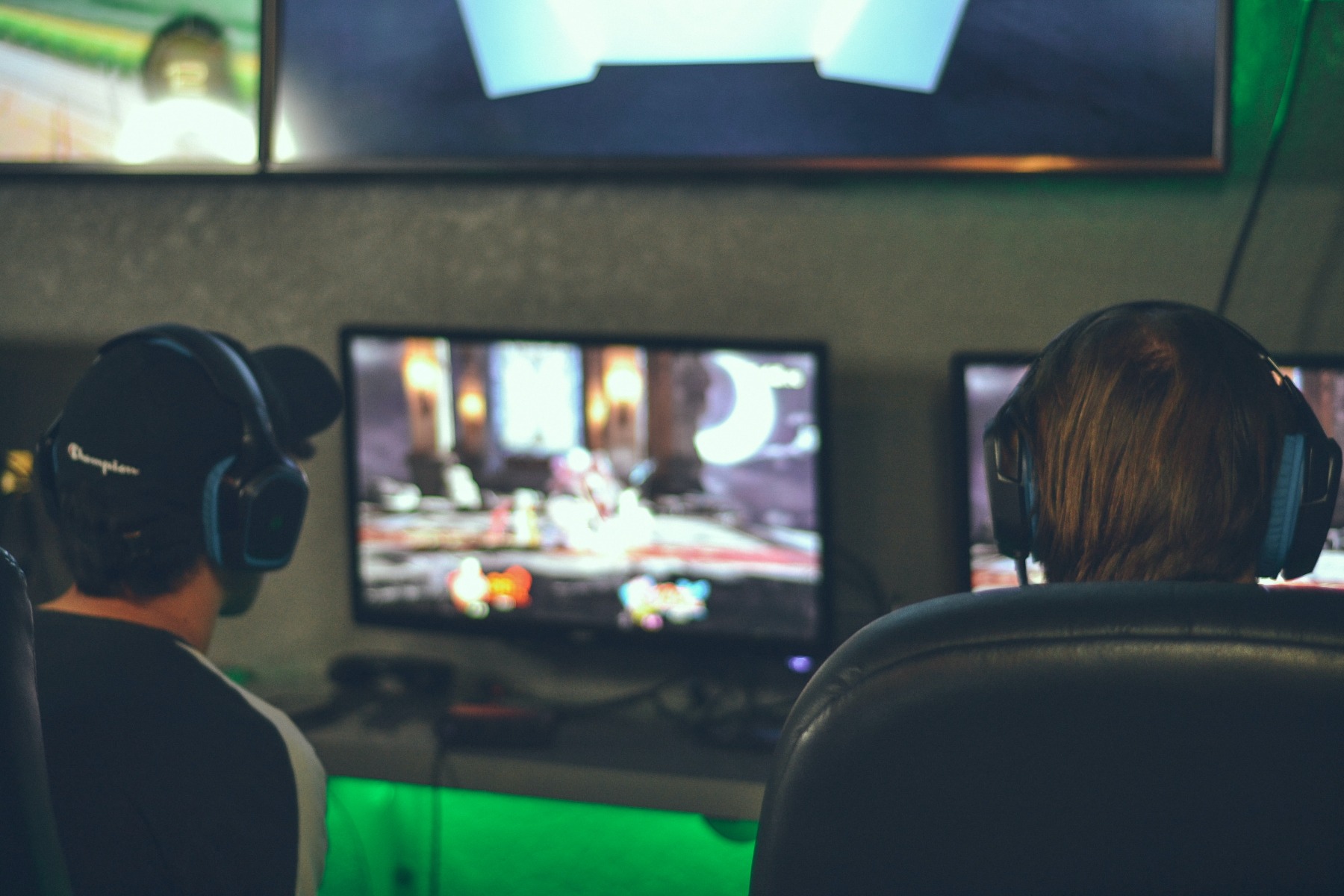 Esports are rising in popularity, especially with kids in middle school and high school. While, in the past, kids may be discouraged from playing video games in order to focus on school work, many schools have been adopting Esports teams just as they would any other sports club. So, why is it becoming so popular and being embraced by schools around the world? As it turns out, there are a number of benefits.

By far one of the greatest benefits of students getting involved in Esports is the scholarship opportunities across a number of colleges. The popularity of Esports is not confined to middle and high school, and big game developers are even holding large-scale competitions for college teams. Last year, Boise State University gave out $98,000 in scholarships, while they are expected to increase that to $150,000 in 2021 to bolster their Esports program. While this is a pretty significant effort from BSU, many other colleges also offer scholarships for Esports athletes all across the country. Of all the scholarships offered, it’s estimated that there is $16 million dollars up for grabs for Esports athletes.

For many students, friendships can be very difficult to find and maintain, making school something that many kids dread. According to the National Federation of State High Schools Association, 83% of the students that participated in their season zero Esports program were able to find a community they were able to connect with. Even a recent study from the Pew Research Center found that video games play a significant role in building and maintaining friendships. These communities can have a profound effect on student welfare and mental health. 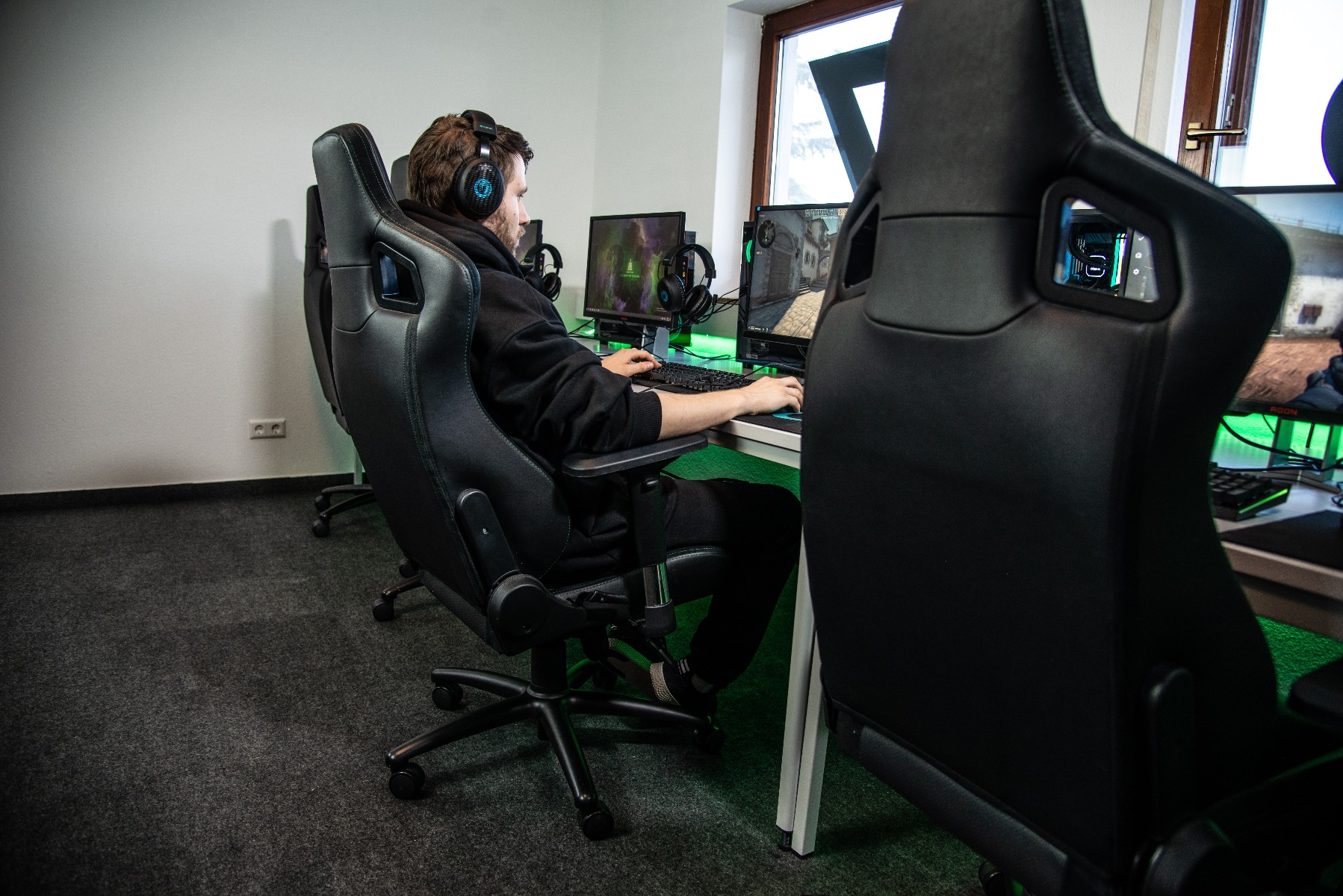 Like any other sports club, each participant needs to maintain their academic performance in order to take part in their Esports team. A study by the Nation Center for Education Statistics found that participation in organized clubs, like an Esports team, helps to drive up math and reading scores. For many that don’t participate in conventional sports, an Esports team is a great way to engage with these students.

How to Get Started

The equipment requirements for starting your team can vary depending on what you want to do. Some games like Rainbow 6 or Overwatch will require a little more computing power than other games, whereas games like Super Smash Brothers, Rocket League or even Valorant don’t require as much in order to play them competently. Most schools will have most of the essential equipment needed to get started, including a computer, keyboard, and mouse. The most important piece of equipment you’ll need to add is a headset with a microphone attachment in order for your team to hear the audio and communicate well.

However, if you want to get involved with Super Smash Brothers, you’ll need to get a Nintendo Switch, as well as extra controllers.

Has your school considered introducing an Esports program? Overall, the barrier to entry is lower than you may think. The benefits for your students could be significant, not only academically, but also for building stronger communities within your school. If you’re thinking about it, a great resource to start is PlayVS, who exists to help build Esports programs across the country.